Around the globe, millions of dogs are currently living as strays.

Multiple organisations, both local and global, are working hard to rectify this situation, but it is a long and challenging process.

In Holland, the government has put a great deal of effort into handling their national problem with stray dogs.

The result has been nothing short of amazing: the government has reported that there are now zero stray dogs in Holland. 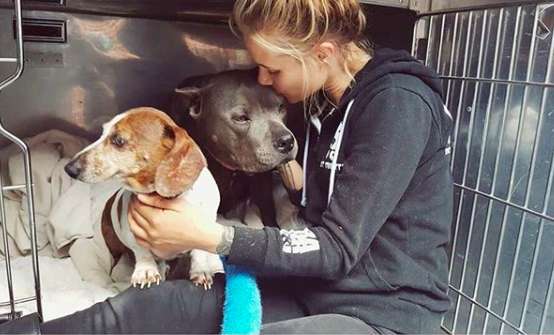 The government took in every stray dog across the country for sterilisation, medical attention and vaccination.

The government has also made sterilisation both free of charge and mandatory. 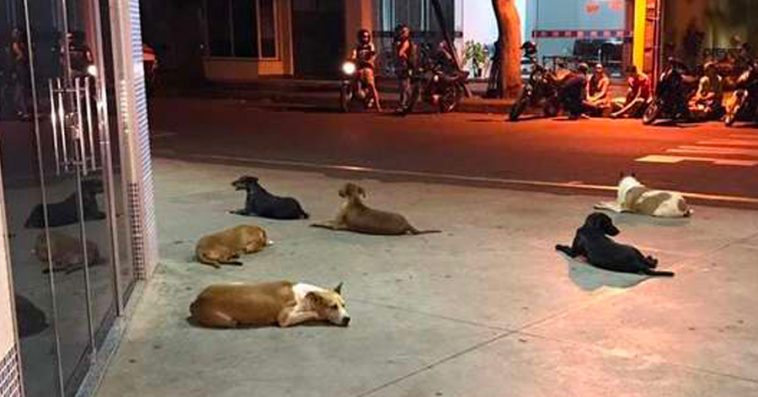 In order to encourage adopting over shopping, the government has raised the taxes associated with buying a dog.
Because of this, it makes more economic sense for people to adopt a dog from a shelter. 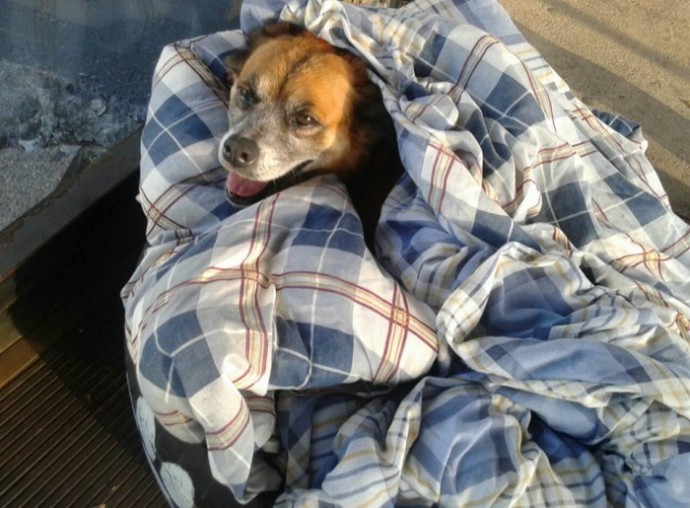 Stronger animal welfare laws have also been put into place.

It is illegal to abandon your pets and neglect or cruelty is punishable by 3 years in prison and a 16,000 euro fine.

A special police division has been created for the sole purpose of preventing animal cruelty and preventing the abandonment of animals. 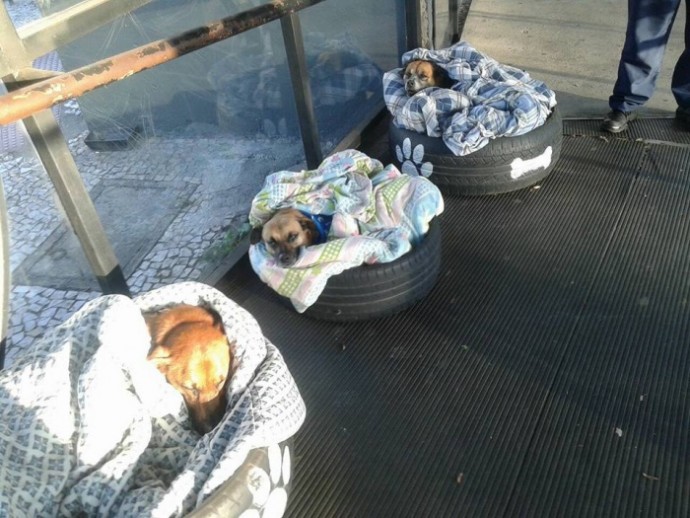 Holland’s stray dog population boomed in the 19th century following a dog tax that misfired and a rabies epidemic amongst the street dogs.

A dog tax was implemented to reduce the number of dogs in the street, but poor families instead had to abandon their dogs which caused the number of strays to rise. So many dogs in close quarters then led to a rabies outbreak that caused a significant number of deaths.

The rich saw dogs as a status symbol and many owned multiple dogs to show off their wealth, but the rabies epidemic caused people to mistrust and abandon their own dogs.

This all caused a spike in the stray dog population, but now, the problem has been fixed.

The combination of sterilisation, taxation and stricter animal welfare laws has done wonders for Holland in combating their stray dog problem.

Now no dog has to suffer all alone out on the cold and dangerous streets; every dog is safe and cared for.

Hopefully, other countries will follow Holland’s lead, and together we can make the world a warm and safe place for all the needy pups out there.